} Ballet | The World of Ballet 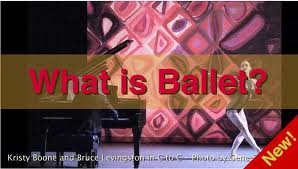 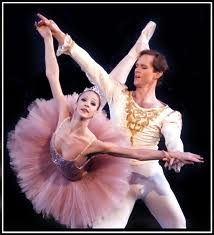 Ballet is a type of performance dance that originated in the Italian Renaissance courts of the 15th century and later developed into a concert dance form in France and Russia.  It has since become a widespread, highly technical form of dance with its own vocabulary based on French terminology.  It has been globally influential and has defined the foundational techniques used in many other dance genres.  Ballet may also refer to a ballet dance work, which consists of the choreography and music for a ballet production.  A well-known example of this is The Nutcracker, a two-act ballet that was originally choreographed by Marius Petipa and Lev Ivanov with a music score by Pyotr Ilyich Tchaikovsky. 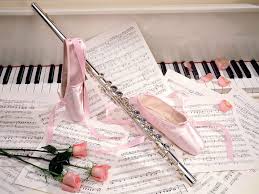 Ballet as a music form progressed from simply a complement to dance, to a concrete compositional form that often had as much value as the dance that went along with it.  The dance form, originating in France during the 17th century, began as a theatrical dance.   It was not until the 19th century that ballet gained status as a “classical” form.  In ballet, the terms ‘classical’ and ‘romantic’ are chronologically reversed from musical usage.  Thus, the 19th century classical period in ballet coincided with the 19th century Romantic era in Music.   Ballet music composers from the 17th–19th centuries, including the likes of Jean-Baptiste Lully and Pyotr Ilyich Tchaikovsky, were predominantly in France and Russia.   Yet with the increased international notoriety seen in Tchaikovsky’s lifetime, ballet music composition and ballet in general spread across the western world. 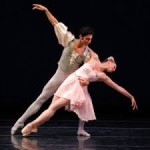 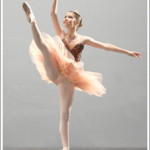 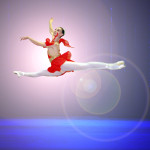 There are three main styles of ballet, classical, neoclassical, and contemporary ballet.  They are all ballet, although the way of performing and the vocabulary and technical aspect of them are different.

Neoclassical ballet, on the other hand, is decidedly more strict. The dancers often dance at faster and more difficult tempos. The spacing on stage is also more modern and organization is more varied.